Star Citizen held its largest CitizenCon to date in Austin, Texas this past week with over 1,500 attendees, 50 volunteers, and as many CIG staff from around the world — it was a spectacular time. There were two major keynote presentations by Chris Roberts, many informative panels with various developers, a ¾ scale Drake Dragonfly that backers were able to ride, multiple spaceship manufacturer booths (Drake featured a massive model of the Drake Kraken), a live MoCap studio, and more – a Big Benny’s Food Truck even made an appearance.

There were accompanying Bar Citizen events held in Austin before and after the main event with over 1,000 attending the “unofficial” Tuesday night overflow Bar Citizen at the Vulcan Gas Company. Citizens around the world also celebrated and hosted separate events at large Bar Citizen gatherings in Paris, Barcelona, Moscow, Montreal, and other cities with many more planned riding the hype!

Below is a recap of those Bar Citizens from around the planet! First off, let’s go to Moscow, where a group organized by “N1gther” met. It even looks like they stuck around until the early morning!

France, not to be outdone by their friends to the east, had TWO major Bar Citizen events on the weekend following the CitizenCon event — one in Paris and the other in Clermont!

Next, we move over to Barcelona where they partied hard until 6:00 am and enjoyed the goodness of Star Citizen’s CitizenCon 2948.

Montreal, not to be outdone by their French colleagues, also had an event in a Meltdown Bar. A routine Bar Citizen occurring every few months in the Canadian city of Montreal did not disappoint as many Star Citizen fans gathered together.

Austin, where a Bar Citizen was organized almost every day of the week of CitizenCon, graced us with a truckload of fan pictures. These are the photos from Austin spanning the whole week and are in no particular order!

If we missed your event, or you are looking for the sources of some of these pictures, please feel free to drop us a line in our Coordinators Discord! 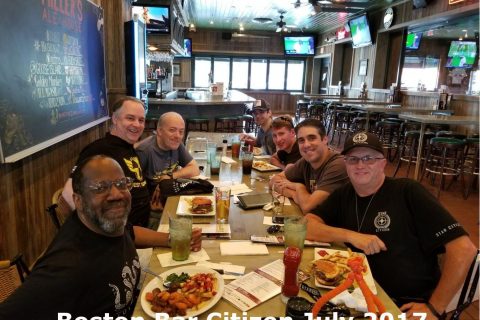 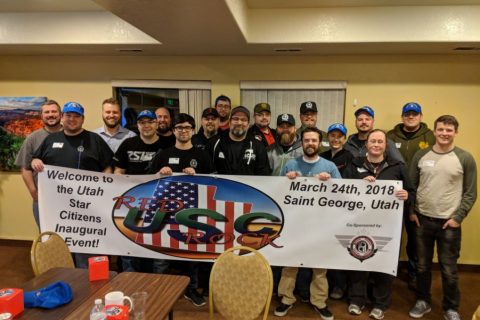 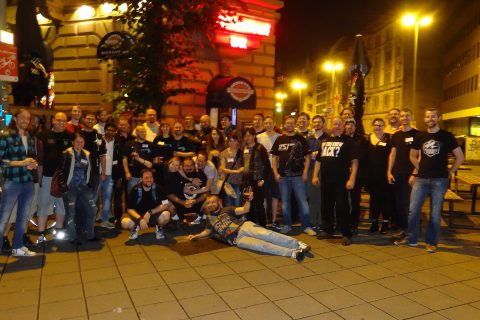