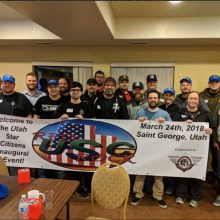 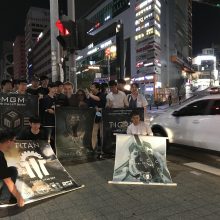 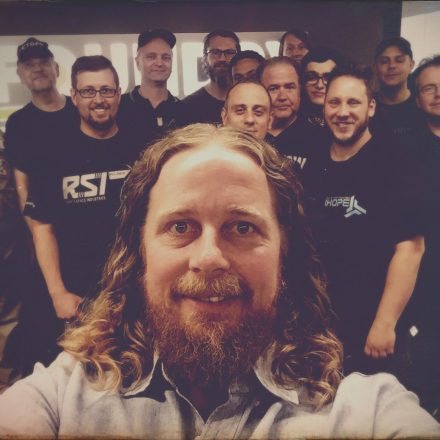 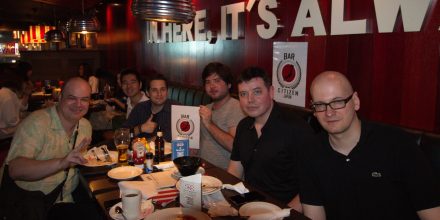 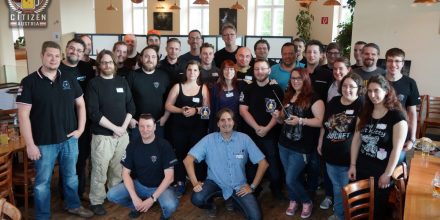 The following is mostly geared towards people organizing their very first Bar Citizen event in their local town, but some of these tips can still apply to the veterans among us! This was written in collaboration with multiple Bar Citizen coordinators.

We should all keep in mind that the people interested in our groups are attending because this is a social event. Your job as a coordinator is to enable people to meet each other and enjoy each others company, while discussing our common joy that is Star Citizen and space games in general. A Bar Citizen is the combination of the following key items.

Once you think you’re ready to organize your first event (and by ready, we mean you have a few people interested and have gathered them in a Facebook group, Discord server, headlock, etc.) you need to think of where to do this wonderful thing.

You’ll want to scout out various venues and pay attention to what the members of your group are saying. As the coordinator, it is your job to interact with your group and get a feel for what they would prefer. Do they want a restaurant environment? A Bar? Maybe somewhere quiet to nerd out freely? Can your group afford a meal? That’s for you to decide!

Another key point… infrastructure. If you plan on streaming, or watching a stream on the Bar’s TV(s), ensure they have the network for it, Such as WIFI and Interwebs.

Many Bar Citizens are organized in eSports Bars (such as Meltdown) as they offer food, drinks, TVs and gaming PCs to play and watch Star Citizen.

Real life as a tendency to toss us somebody called Murphy.

I do hope you got the idea I’m speaking about Murphy’s Law.

Anything that can go wrong will go wrong.

You’re not a one person army, so make sure you surround yourself with a small team ready to help out if anything were to happen!

Without the proper tools, organizing an event can be a bit difficult. As such, we suggest you use the following to help you! 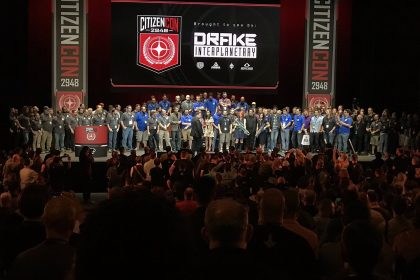 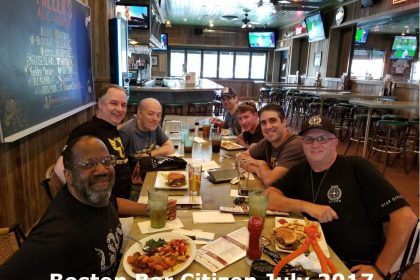 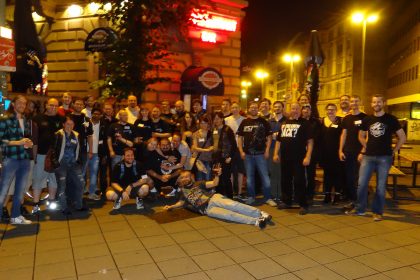